Train queueing in terminals is one of the biggest problems faced by railroads around the world. These queues represent not only cascading delays but a waste of resources – workers in standby, tracks without traffic, and loading/unloading machinery operating below expected capacity… and all of that adds up to thousands – if not millions – of dollars in accumulated losses due to systemic inefficiencies.

Preventing queues in traffic planning is more than good practice, but a priority in numerous operations. A train queue may cause unnecessary stoppage, resulting in excessive wear on assets and higher fuel consumption with additional starts. For each part of the operation, queueing generates delays, inefficiencies and wear that could be avoided.

With smart traffic planning, RMP seeks solutions that prevent queue stoppage while addressing other objectives of the traffic plan. If an arrival at a given terminal would initiate a queue, the planning algorithms reduce its priority – by reducing its speed and meet-and-pass priorities. Thus, this train is slightly delayed (after all, an early arrival would only create a bigger queue) but train circulation for other trains is enhanced!

Given RMP’s traffic plans focus on the big picture of the operation, this exchange between priorities and meet-and-pass scenarios promotes a more regular train flow with lessened stoppage as an objective.

Count on Rail Movement Planner™™ to solve all hardships in your operation! 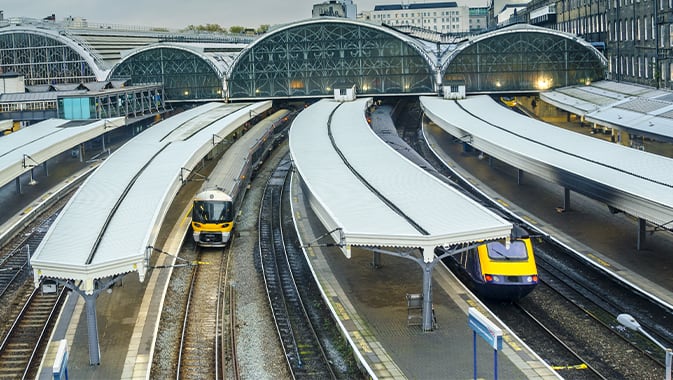 Is your operation unconventional? Rail Movement Planner™ is the solution! 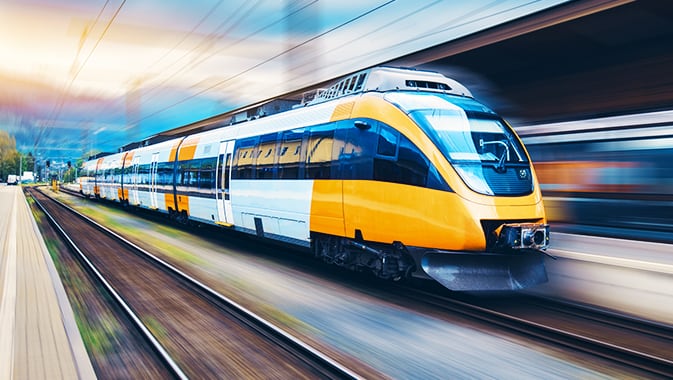 High Density Railroad: How to amass value to your operation? 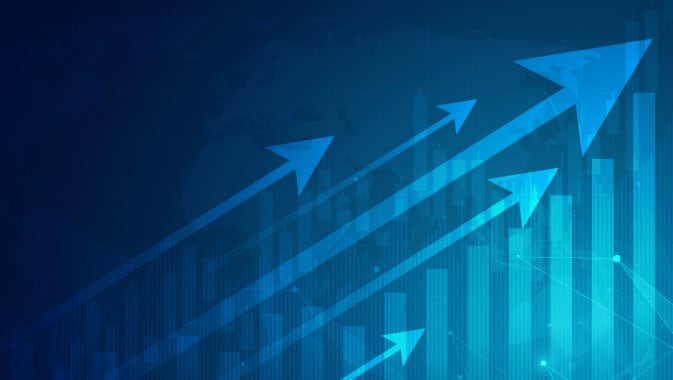 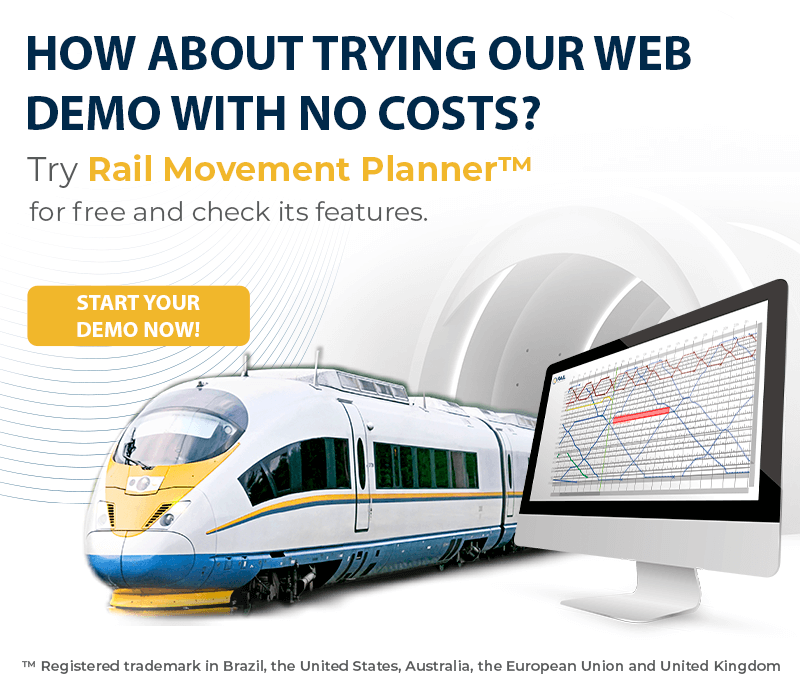